Who We Are A little about us

Recognizing that there was an untapped market for comedic entertainment in Mississippi is what prompted Elton Pope to form Carpe Diem Management Group, LLC, back on April 7, 2011.

We began by hosting shows for small audiences in venues such as casinos in Vicksburg, Mississippi. Slowly, we began to build up an audience on social media because it was free marketing and advertising and it was also when we linked up with budding artists who were posting viral videos showcasing their talents for making people laugh by shining a light on the everyday lives of people we can all identify with – family members, neighbors, friends and just your everyday trifling person on social media. We scouted talent based on the number of likes and shares they were receiving. Eventually, their names began to buzz in the ears of our community of followers and they became a person of interest that we needed to check out. We would eventually meet  and arrange some small shows for them to perform and begin honing their skills and getting a taste of real laughter, real successes and failures and even sometimes, real money.

From there, it was just a matter of time before these viral video performers began to get the urge to take their crafts to the stage in front of live audiences. Our comics began to be introduced to the business side of the entertainment industry because we were developing relationships based on trust and loyalty.
Along with honing comedic stage skills such as timing and conquering nerves and stage fright, our artists are introduced to veteran comics who are always looking for young talent to mentor. Our comics get expert advice from seasoned professionals in the industry, many of whom began their careers before social media became a thing by telling jokes to their friends and families at parties or where ever they could. We realize that making viral videos is a great place to start, but it is nothing like the world of standup comedy because cameras don’t just sit there expressionless, heckle, walk out during your performance or boo you off the stage. Helping comics make the transition from videos to performing in front of live audiences is the niche that we strive to fill. From there, the rest is present, not history, because “We Seize the Day”, everyday. 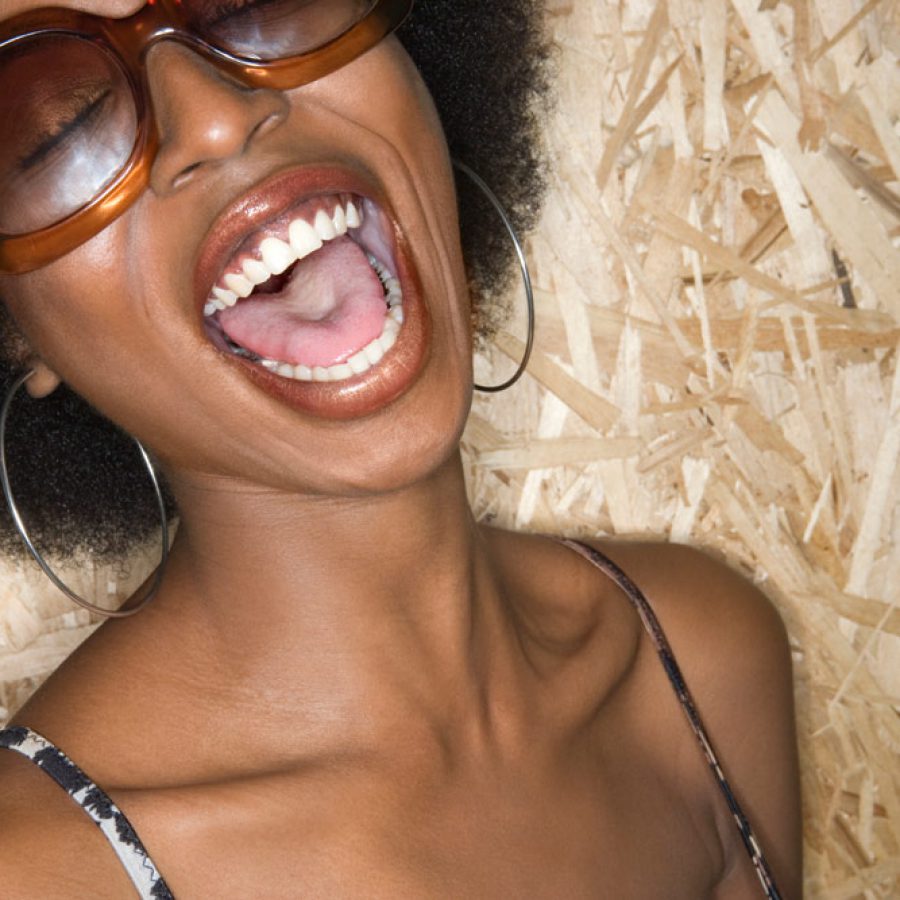 Carpe Diem Management, LLC is an Event Management company that represents an New era of Comedy. We specialize in being a one stop shop for upcoming artist/comedians. Our artist development program is designed to promote budding artists by taking them from viral videos on social media to performing on comedy club stages all across America. When it comes to producing shows and tours, we have an excellent track record in the comedy industry.

TESTIMONIALS It's what we do best

Over the years, we’ve developed a network of event promoters, talent agents, club owners, DJ’s, musicians, sound engineers, videographers, graphics artists, etc. These are the people we have at our disposal when we need to utilize them for their respective set of skills. All these people come in to play when you want to put on a successful show which leads to a successful career in comedy.

This is my favourite coffee shop when I’m in Toronto. Freshly roasted coffee with their in-house made coconut or almond milk if you want. All the staff members are lovely, compassionate, and genuine. Their non-caffeinated specialities are great too!

This was the first coffee shop I visited in Manhattan and I had to keep going back. The staff are so welcoming and the quality is there. From the beverages, to the interior, and even the WiFi, it’s a perfect little coffee shop. The coolest thing was the latte art that surprised me – it’s not everyday you find a pirate in your cup of joe!

Michelle Lau
CEO She Boutique
Back to top