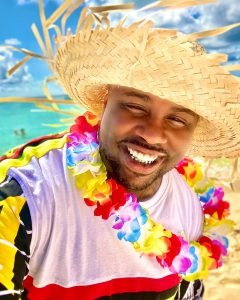 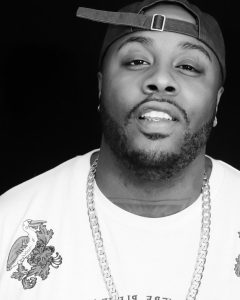 The come up is real for the 5th Ward Native, Comedian, DJ & Social Media Personality/Influencer Tim Bae.  He’s truly the definition of “use what you got, right now, to get what you want tomorrow.” What started off as a way to kill time at his job during his lunch breaks as a security guard, turned out to be the kickstart of Tim Bae’s career as a well renowned Instagram Star. Tim was one of the first to make it popular to do skits that displayed him acting as two different personalities at once. Tim, and Bae. We often compare the future of his career to people like Martin Lawrence and Eddie Murphy, two of the best multiple personality comedians/actors in the game. Before all of this, Tim was a very popular man on the scene known for various impersonations of some of our favorites. Being deleted multiple times from his biggest platform “Instagram” didn’t stop the hustler in him. In fact, his career is thriving now more than ever with sponsorships, endorsements and brand placements from all over. It is safe to label Tim as one of Houston’s Hottest on the comedy scene.