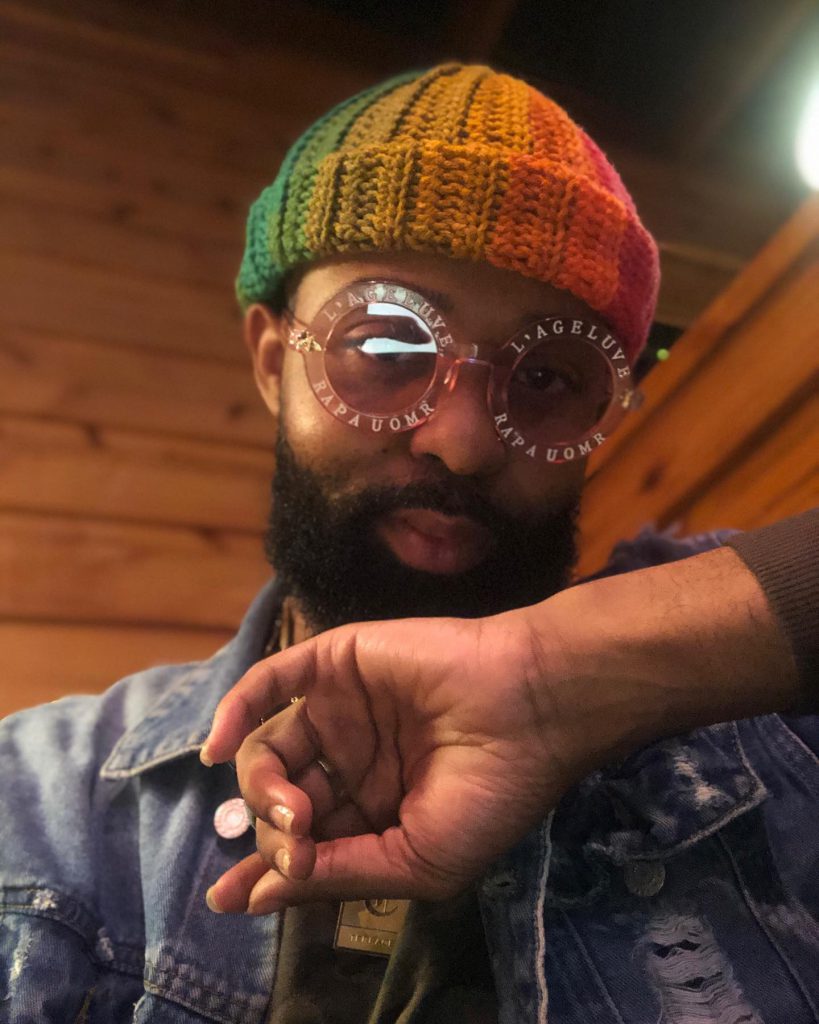 Darren Fleet is best known as a Comedian. Comedian who has performed live with the likes of Rickey Smiley, Tanya Watty and Eli Southern. He has also built a following of more than 440,000 with his humorous rants on various aspects of everyday life. He was born on January 11, 1990 in United States. In July 2017, he posted a parody of Beyonce‘s reveal of her newly-born twins. He hails from Maryland.