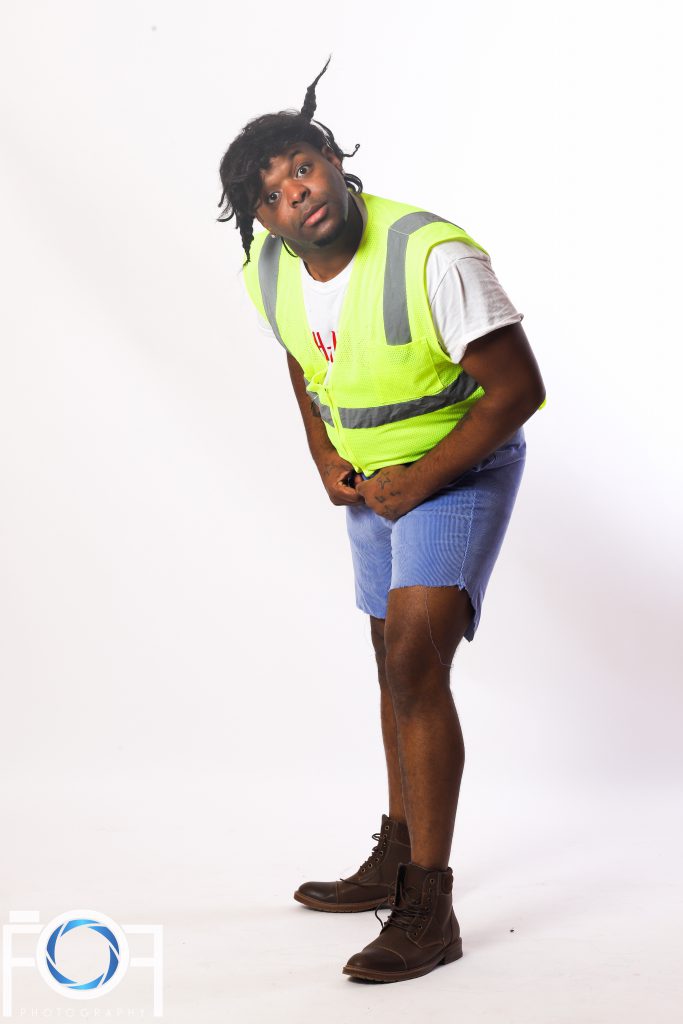 Kerwin Claiborne has just begun his own comedy production called “Don’t You Do This To Me” which has sold out every venue thus far. Some of the venues that have sold out are The Joke Joint Comedy Club (Houston), Heyenas Comedy Club (Dallas), The Comedy Zone (Charlotte), Looney Bin (Little Rock), Uptown Comedy Club (Atlanta) Chuckles House of Comedy (Memphis) and The Comedy Club of Jacksonville, just to name a few. Kerwin’s hard work and eager approach to his craft have successfully launched him to stardom. His internet personalities, such as Ms. Mary, Uncle Leroy and Miss Keisha have made it easy for everyday people to relate. Kerwin Claiborne is ready to introduce himself and his many internet characters to the world.

Kerwin hails from a small Mississippi town called Pattison. Growing up, his influences were the likes of Martin Lawrence, Jamie Foxx, and Tyler Perry. For years, Kerwin has watched and studied nothing but the best, all the while perfecting his timing and delivery in various comedy clubs around the country. He used his unbelievable work ethic along with his wit to produce his own videos derived from everyday people he knows. Videos that just happened to go viral on a daily basis.To date, Kerwin has over 1 million social media followers.

Ladies and gentlemen, welcome to the Kerwin Claiborne show.